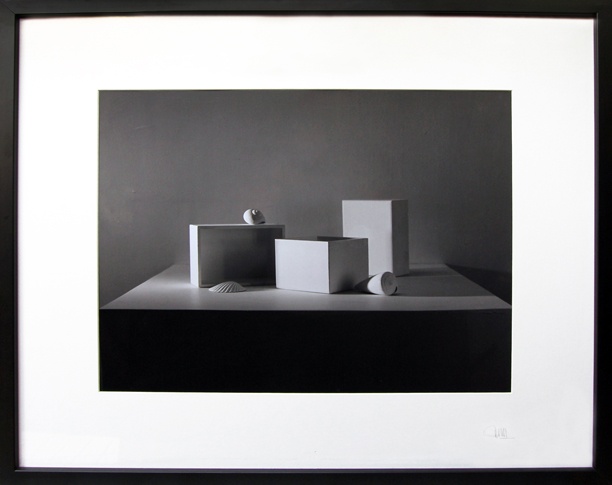 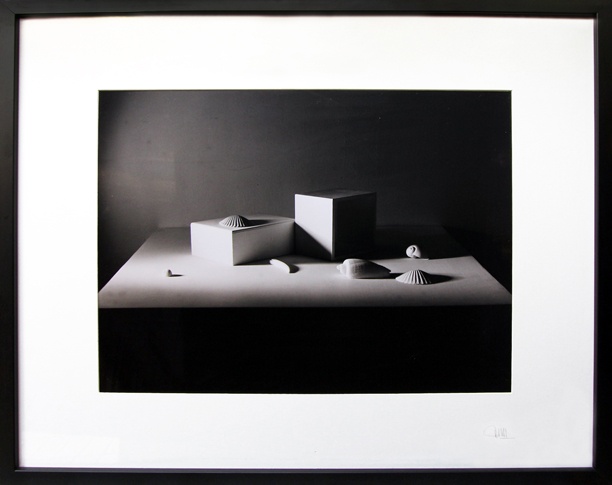 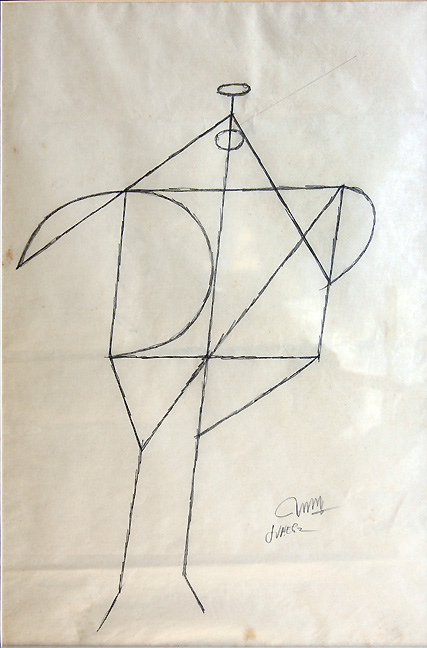 Chapel of the Holy Sacrifice, University of the Philippines

President, Art Association of the Philippines, 1952

Included in an International exhibition sponsored by Steuben Glass entitled "Asian Artists in Crystal", 1955 (one of two Filipinos represented)

Represented in the Steuben Glass Museum

Represented the Philippines in an exhibition entitled "Arte de America y España", organized in Madrid and exhibited in the major cities of Europe, 1963

Represented the Philippines in sculpture and was Commissioner-General of Philippines' participation, Sao Paolo Biennale, 1971

Made "Chevalier of the Order of Arts & Letters" by the Republic of France, 1978

Included in 1978-79 edition of "Who's Who in the World", Marquis Publication

Promoted to "Official of the Order of Arts & Letters" by the Republic of France, 1988

Received "Diwa ng Lahi" Award from the City of Manila on its Foundation Day, 1993

Jeannie Javelosa " THE DEAFENING SILENCE", LIFE at the Sunday Chronicle, May 7, 1995.