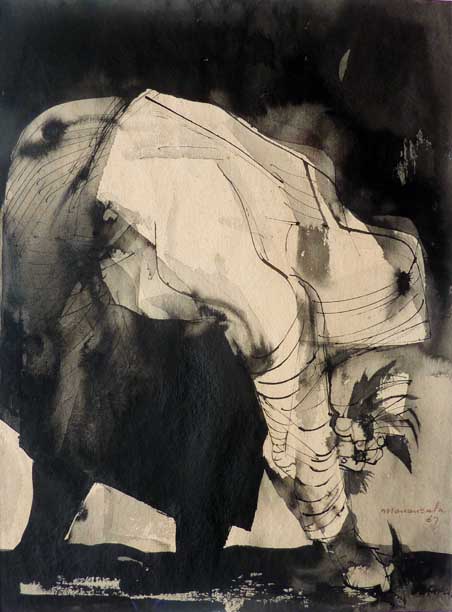 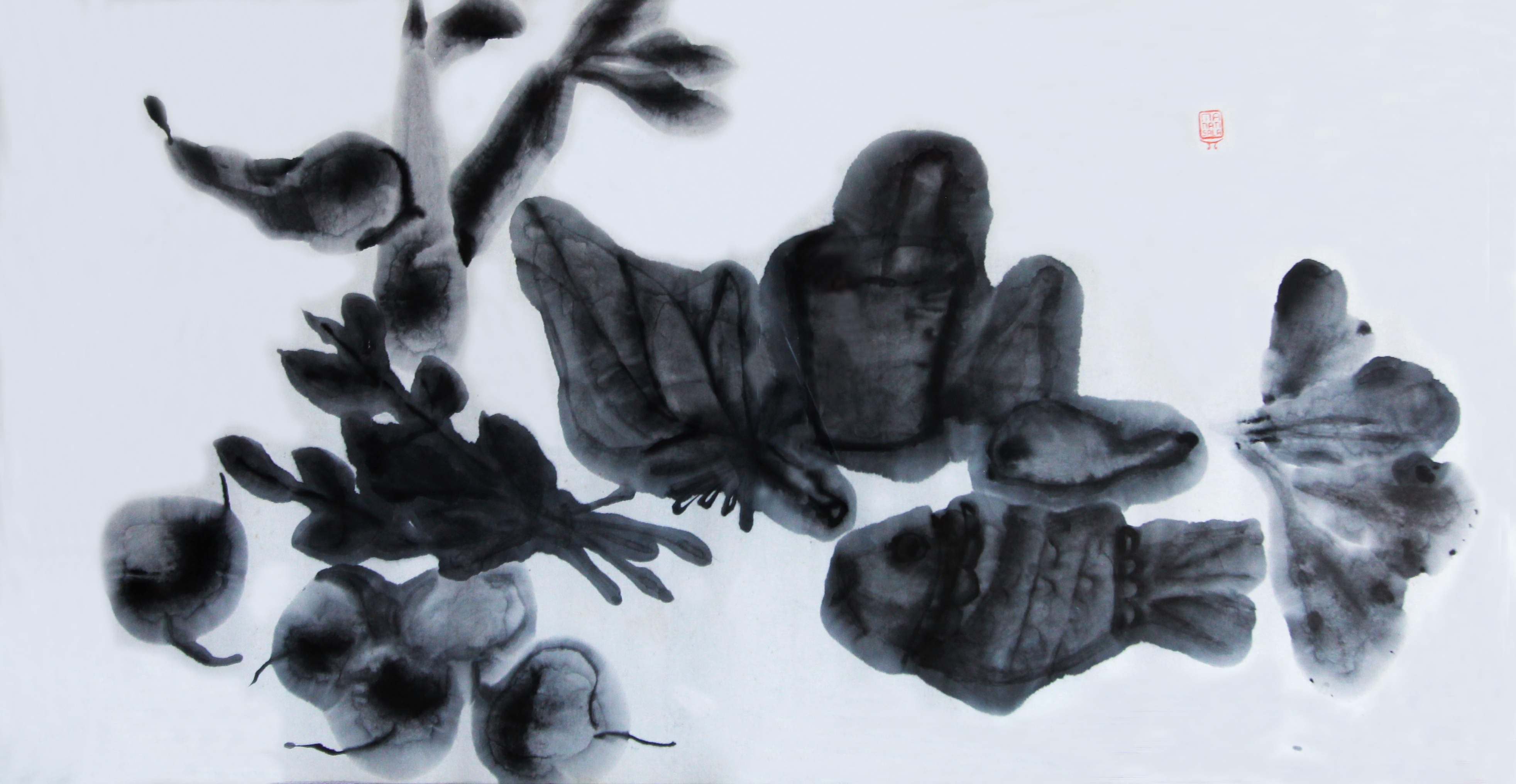 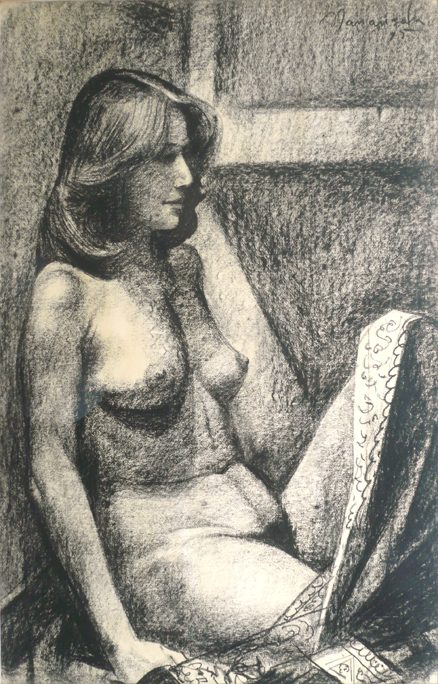 As a Newsboy and bootblack in Intramuros, he expressed his early creativity designing kites and making charcoal sketches. At 15, he studied under the turn-of-the-century painter Ramon Peralta while doing signboards for a painting shop. He entered the University of the Philippines School of Fine Arts in 1926 and graduated in 1930. He undertook further studies and training at the Ecole de Beaux Arts in Montreal, Canada, in the USA, and in France where he had a brief stint under Ferdinand Leger, Subsequently, he earned a living as illustrator for the Philippine Herald and Liwayway and layout artist for Photonews and Saturday Evening News Magazine during the 1930s.

As a member of the Thirteen Moderns and the neorealists, he was at the forefront of the modernist movement of the country. With the issues of national culture and identity in focus after World War II his works were those of the other modernist which reflected the social environment and expressed the native sensibility. He held his first one-man show at the Manila Hotel in 1951.

Manansala consistently worked in the figurative mode, with the exception of a few abstract works. Shunning Amorsolo’s rural idylls, he developed a new imagery based on the postwar urban experience. The city of Manila, through the vision of the artist, assumed a strong folk character. He painted an innovative mother and child Madonna of the Slums, 1950, which reflected the poverty in postwar Manila.