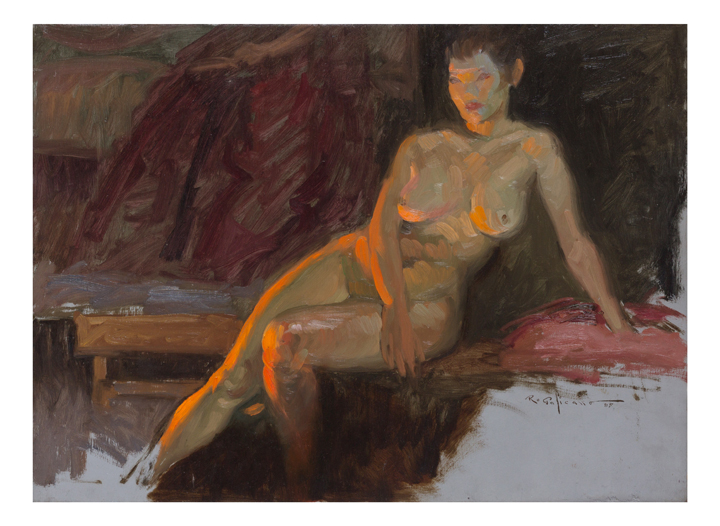 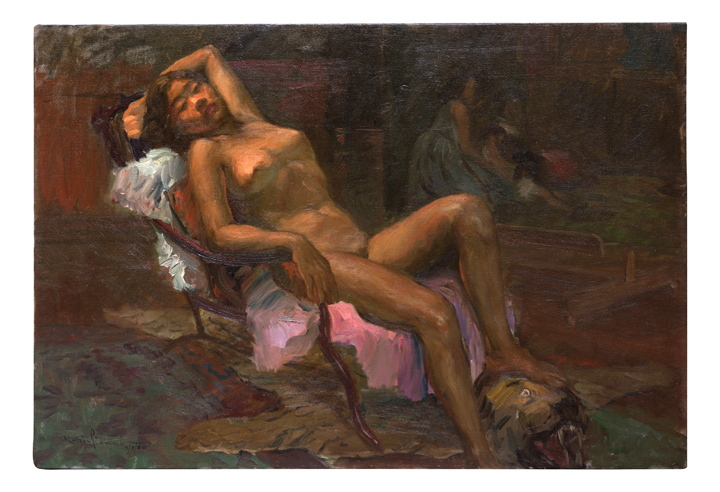 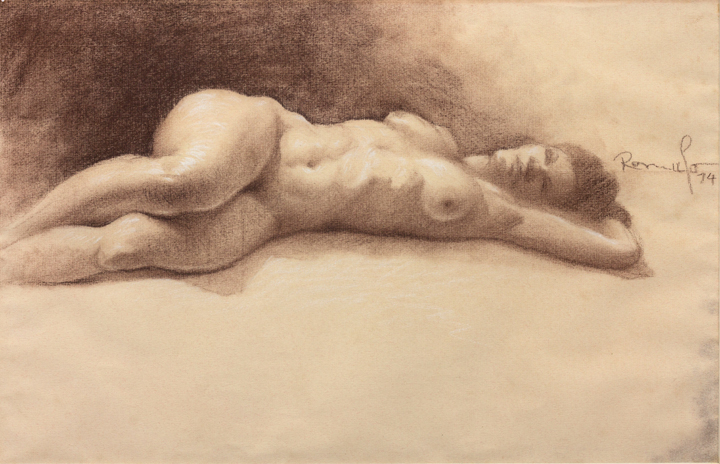 Educational Background:
1961-64 Under the tutorial of Mr. Martino Abellana of Carcar, Cebu
1967 Took up Fine Arts in the University of the East. Still an undergraduate.