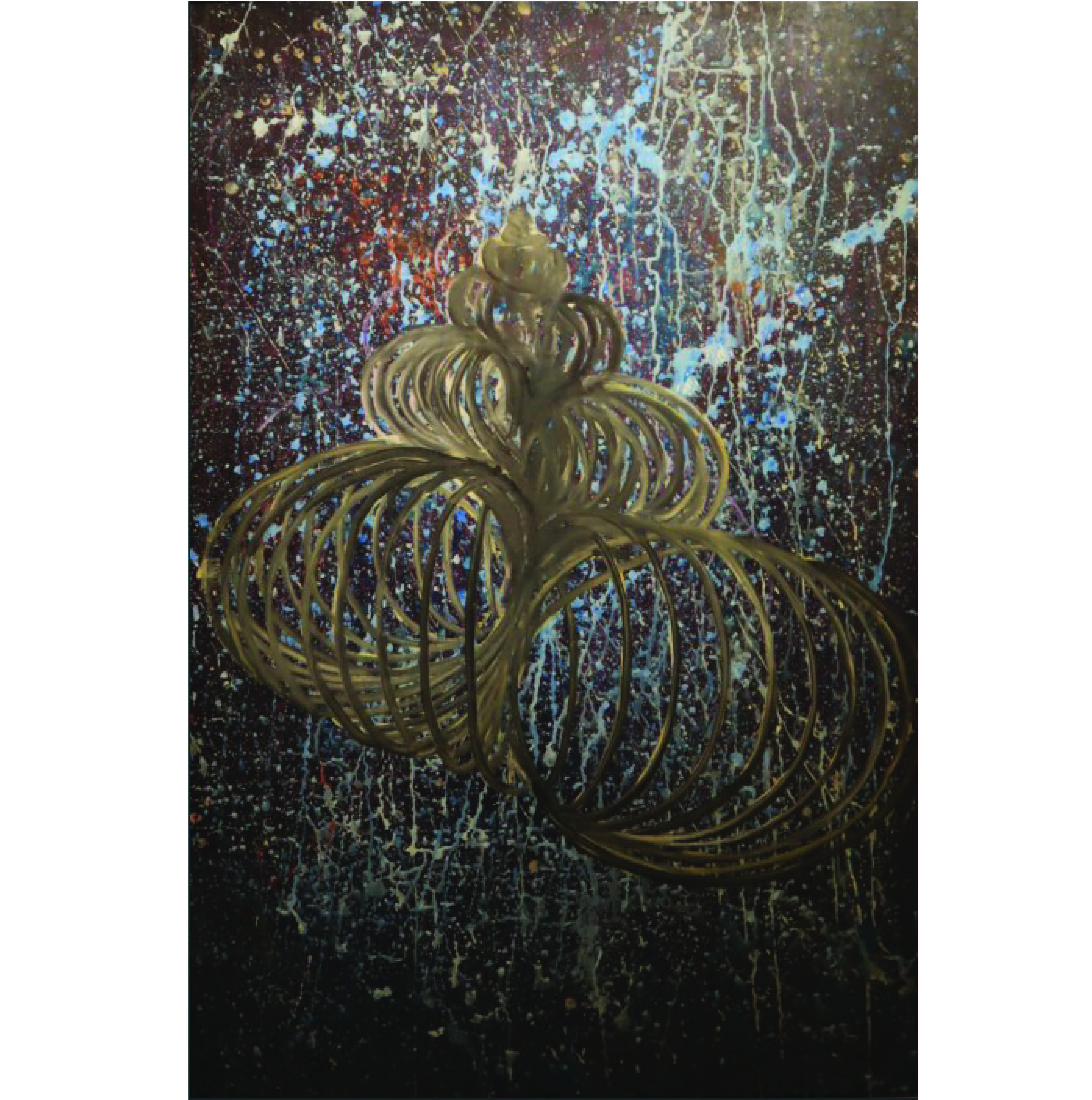 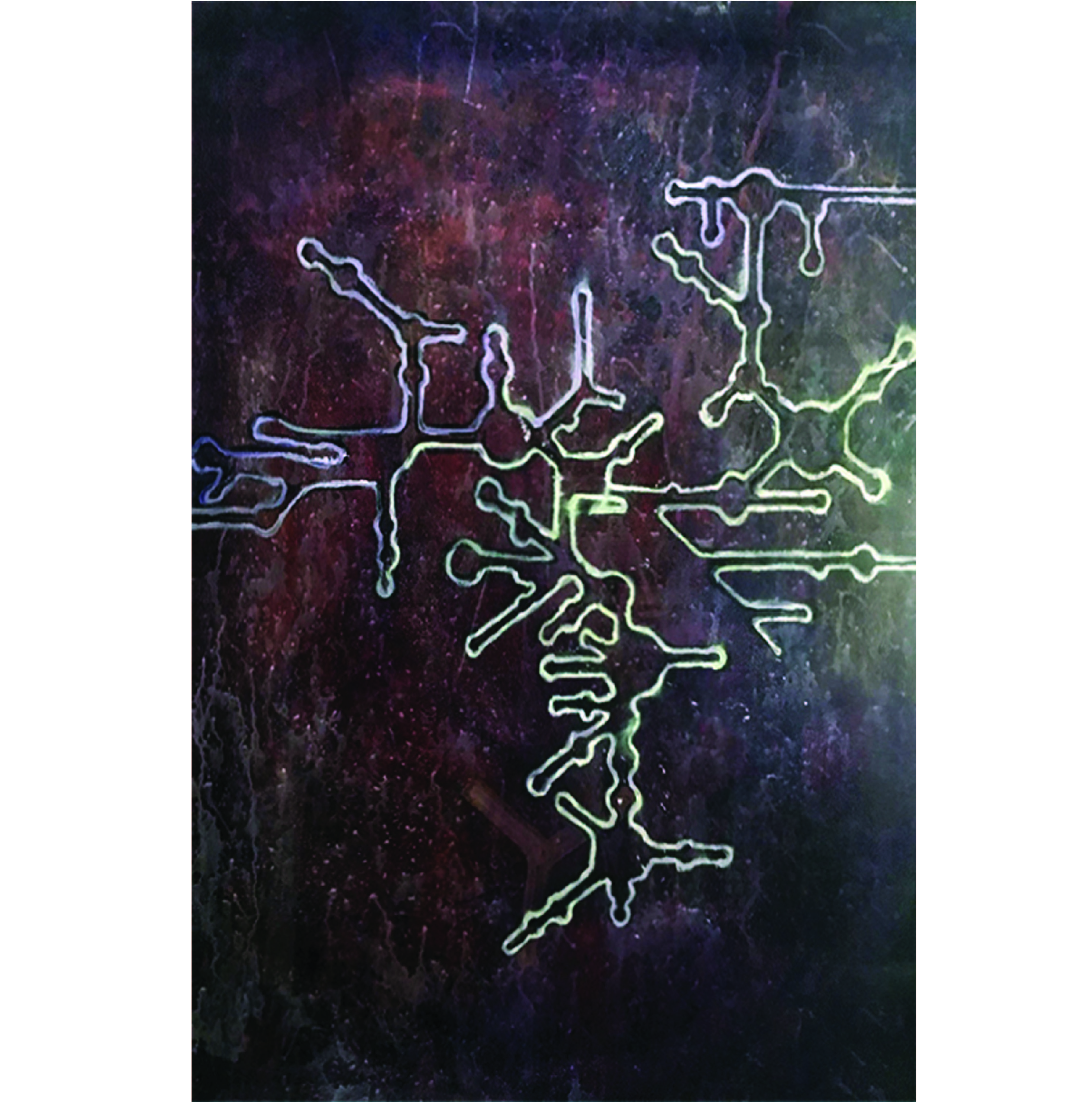 A UP bachelor of Fine Arts graduate majoring in Painting in the studio arts in 1988, I had my first solo exhibit at the CCP in the same year using the exhibition for my thesis entitled, On the Origin of the Species, an unabashed homage to Darwin.
Mentored by Roberto Chabet, this first exhibit was followed by several solo exhibitions and group shows following the same Darwinian themes. I have curated several shows and won the Leo Benesa award for art criticism in 1993 and 1994. I became a recipient of the 13-artists award in 2000.