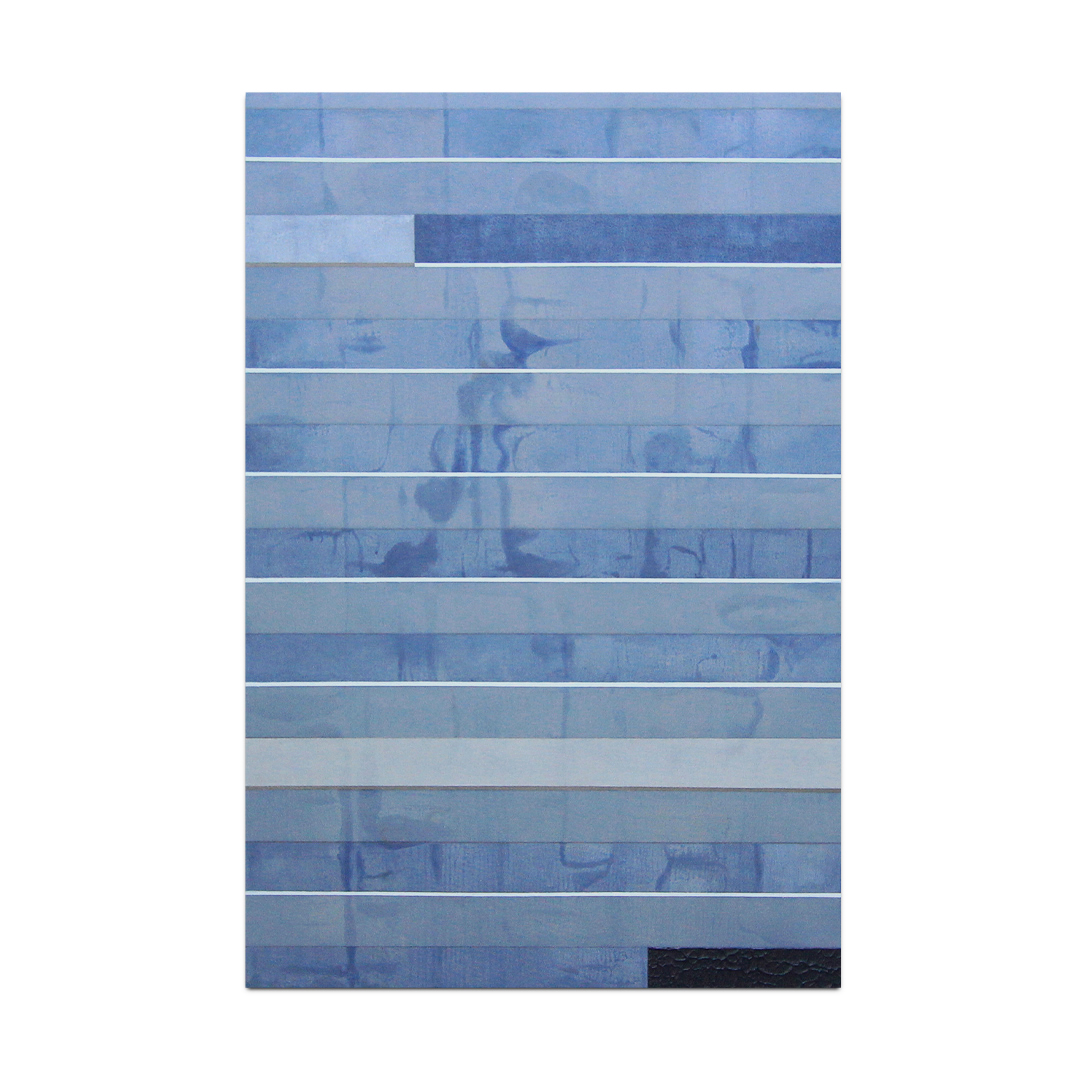 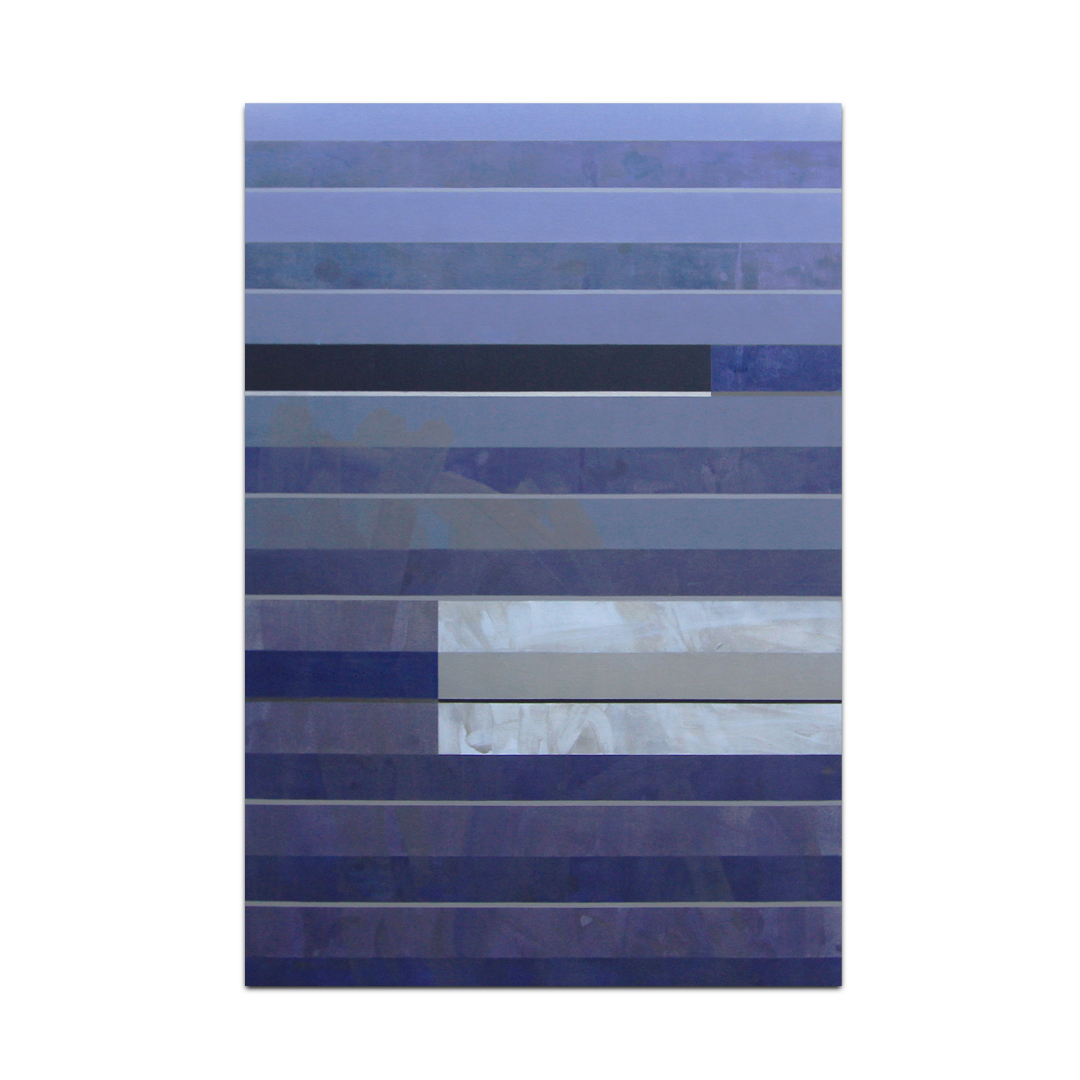 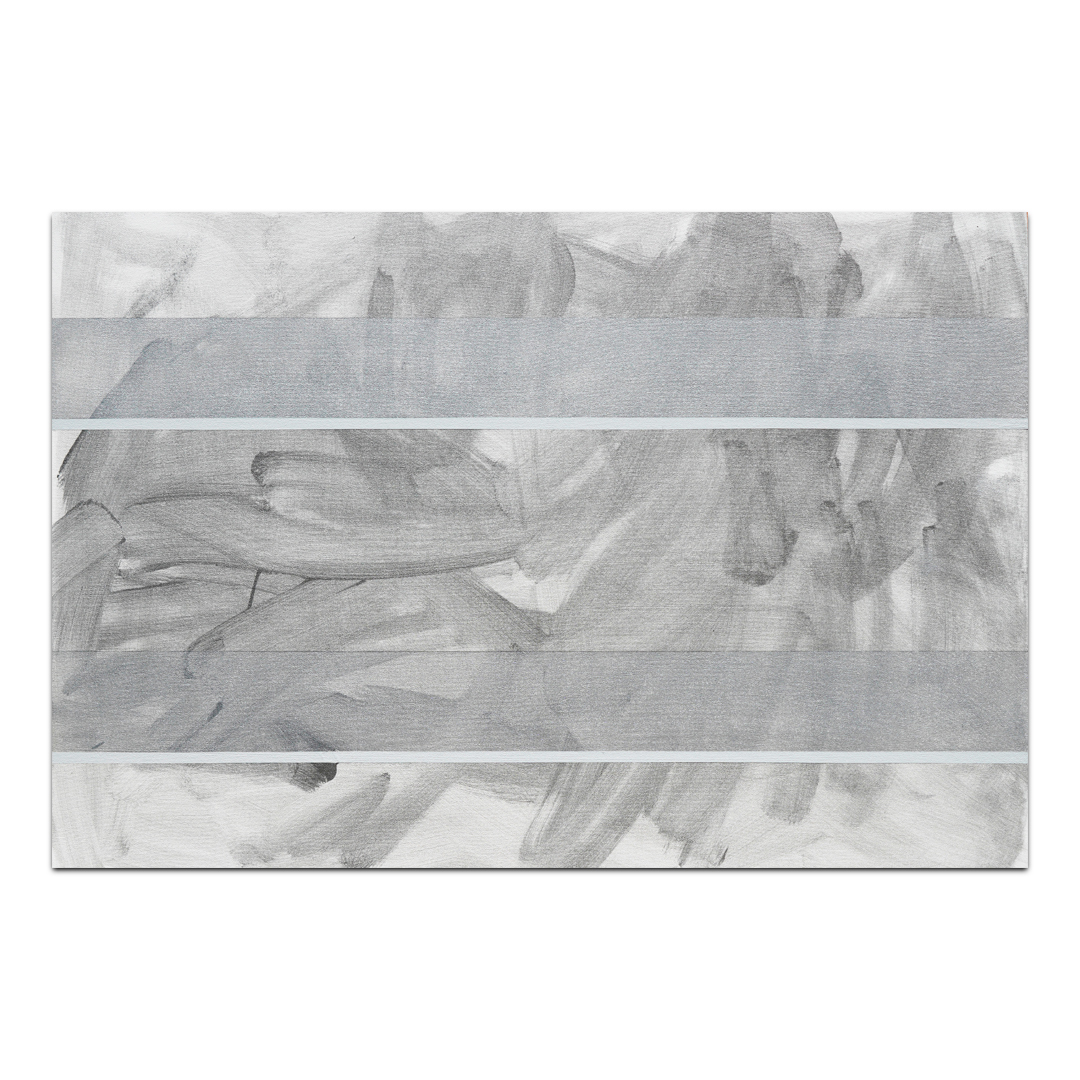 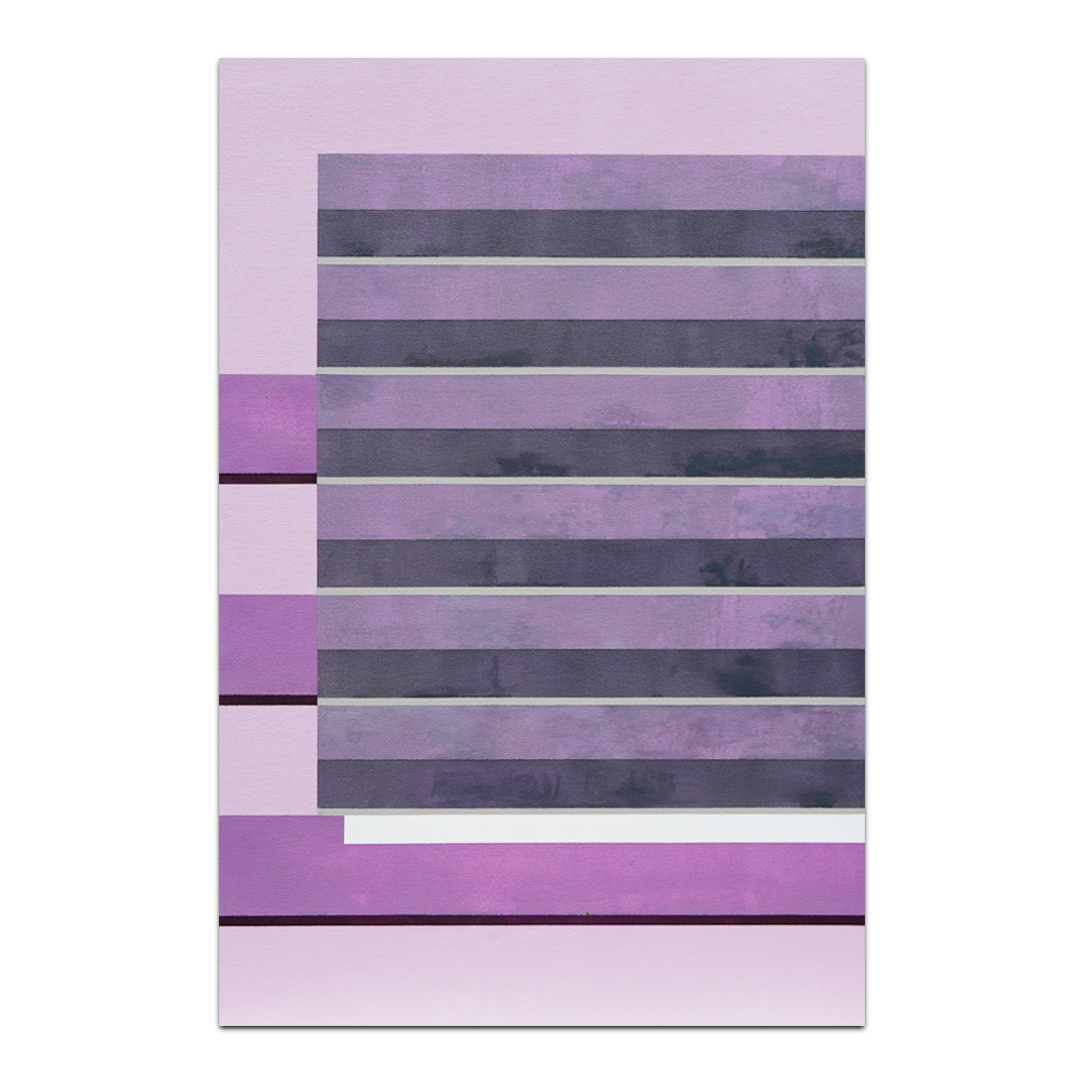 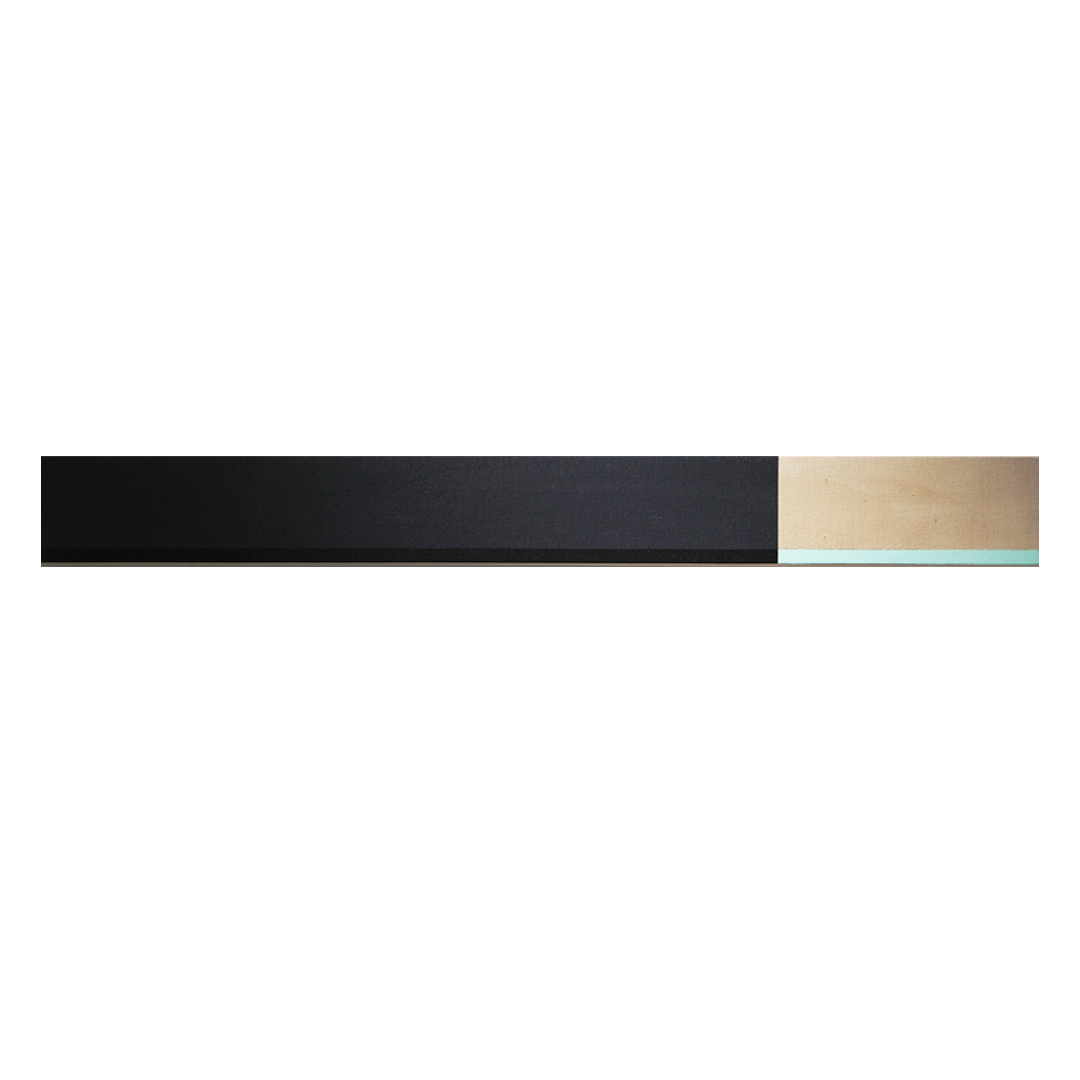 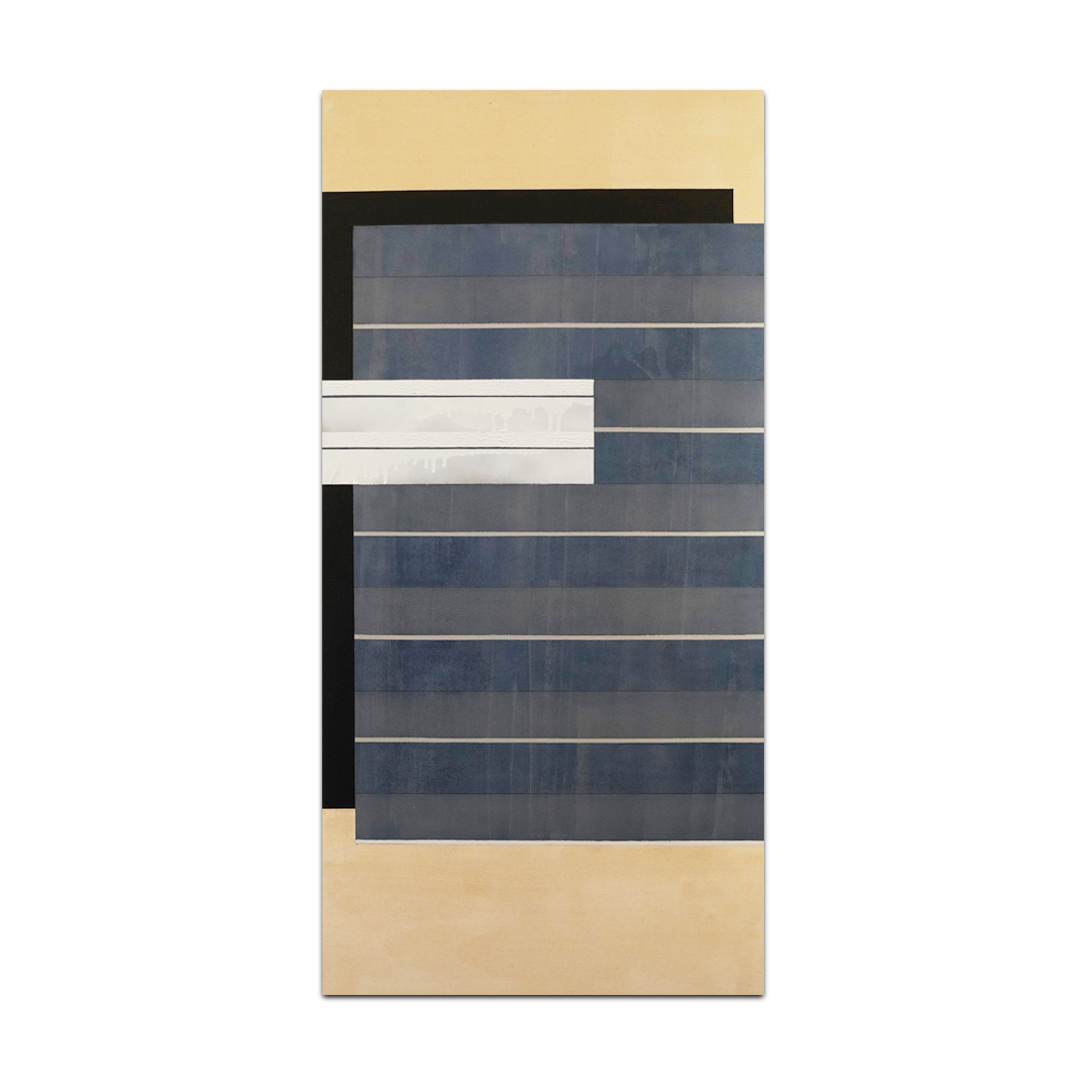 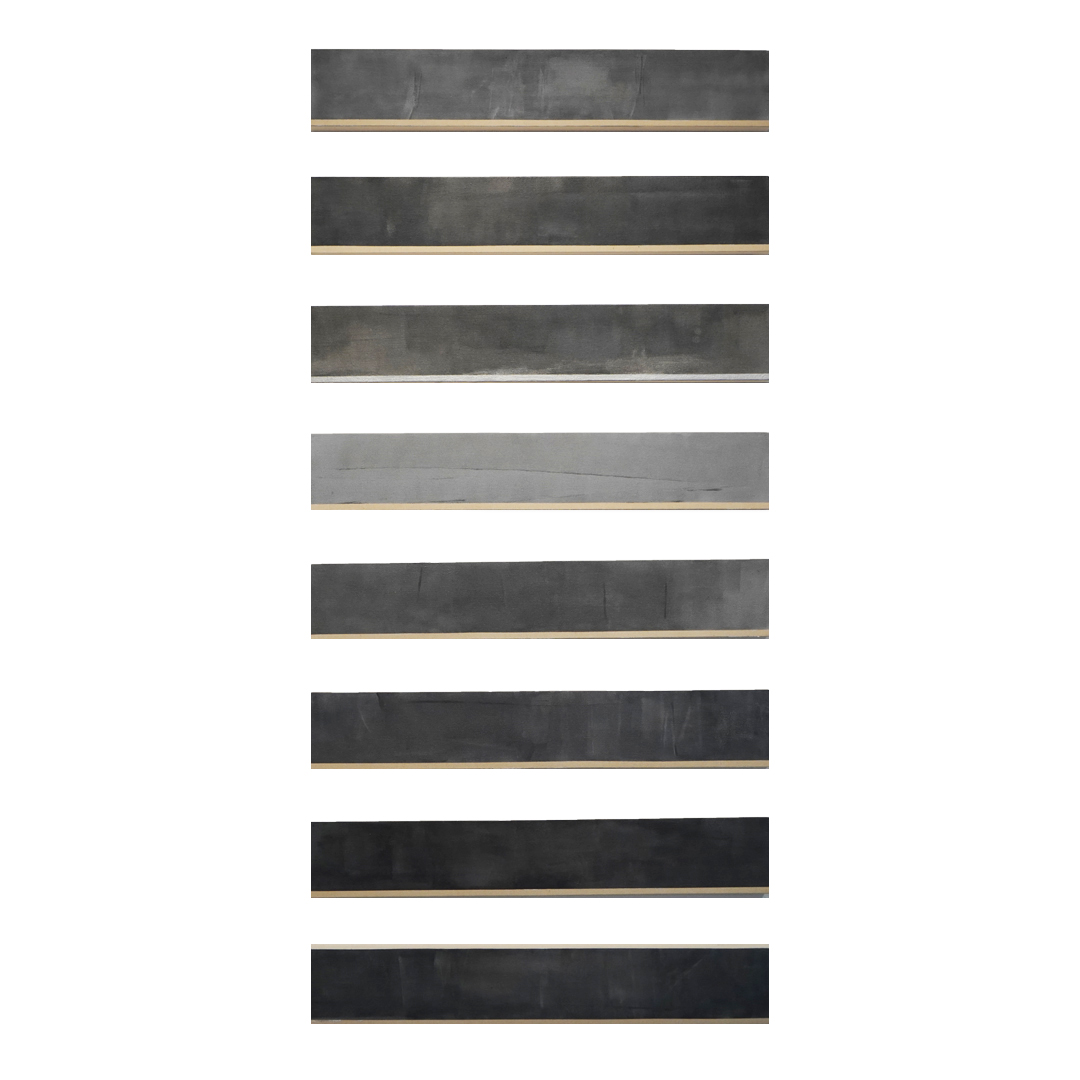 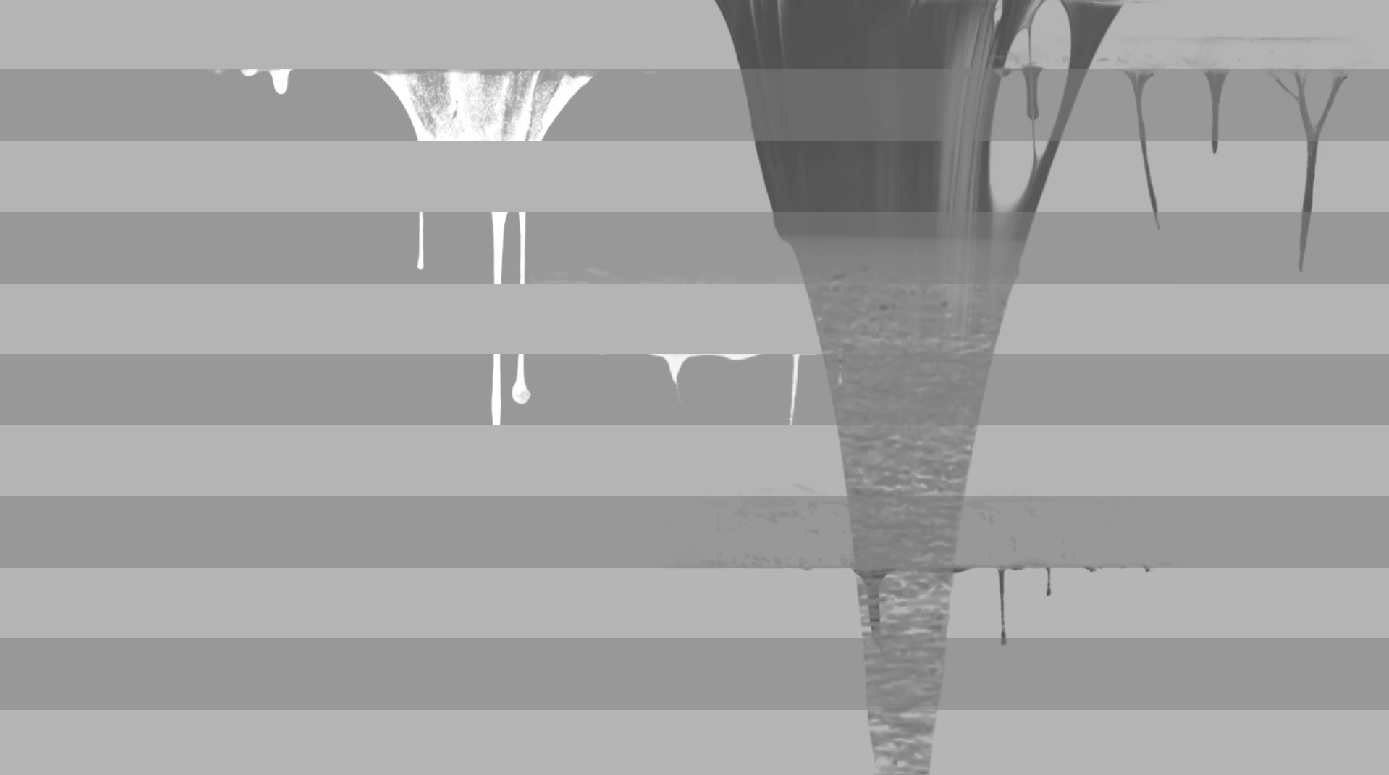 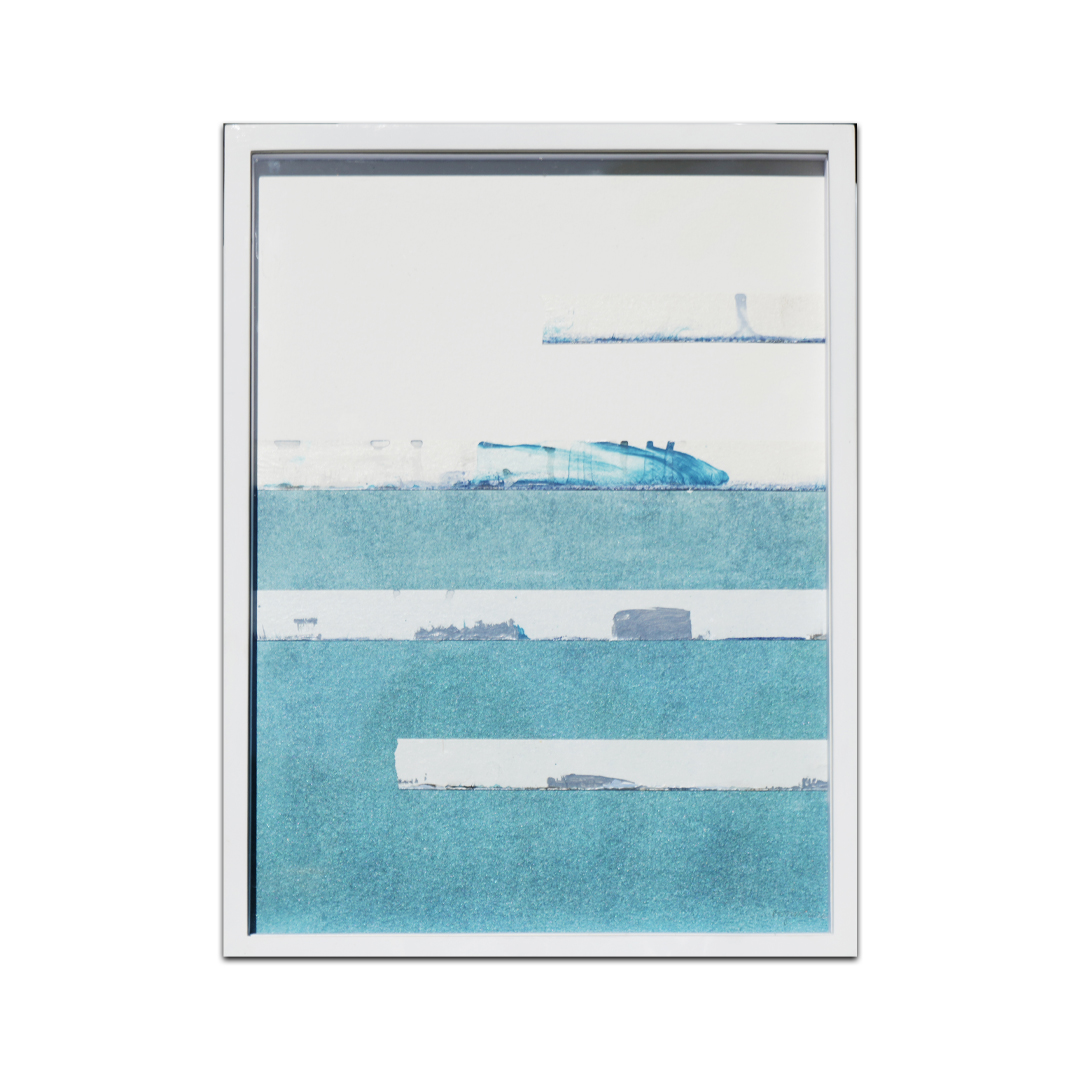 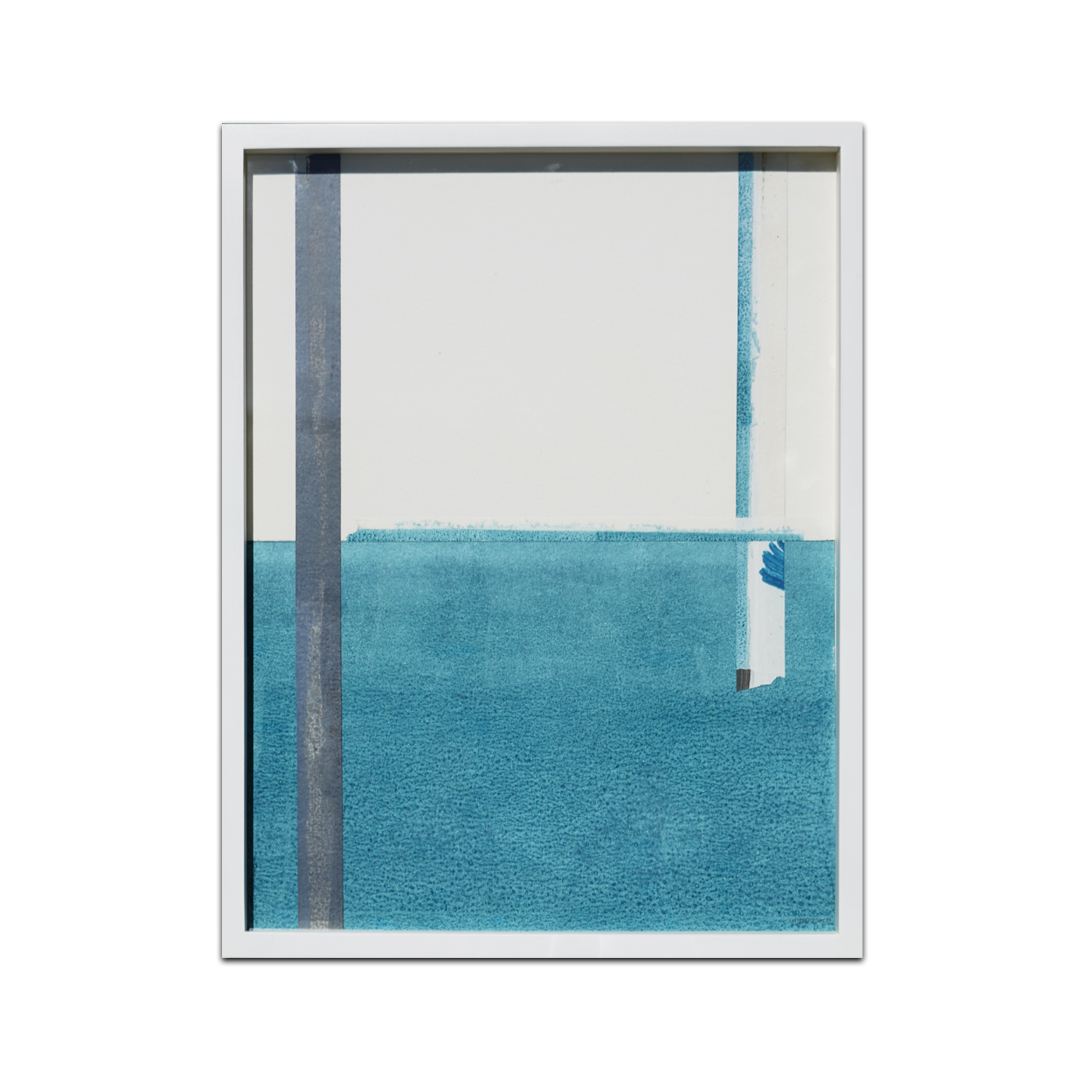 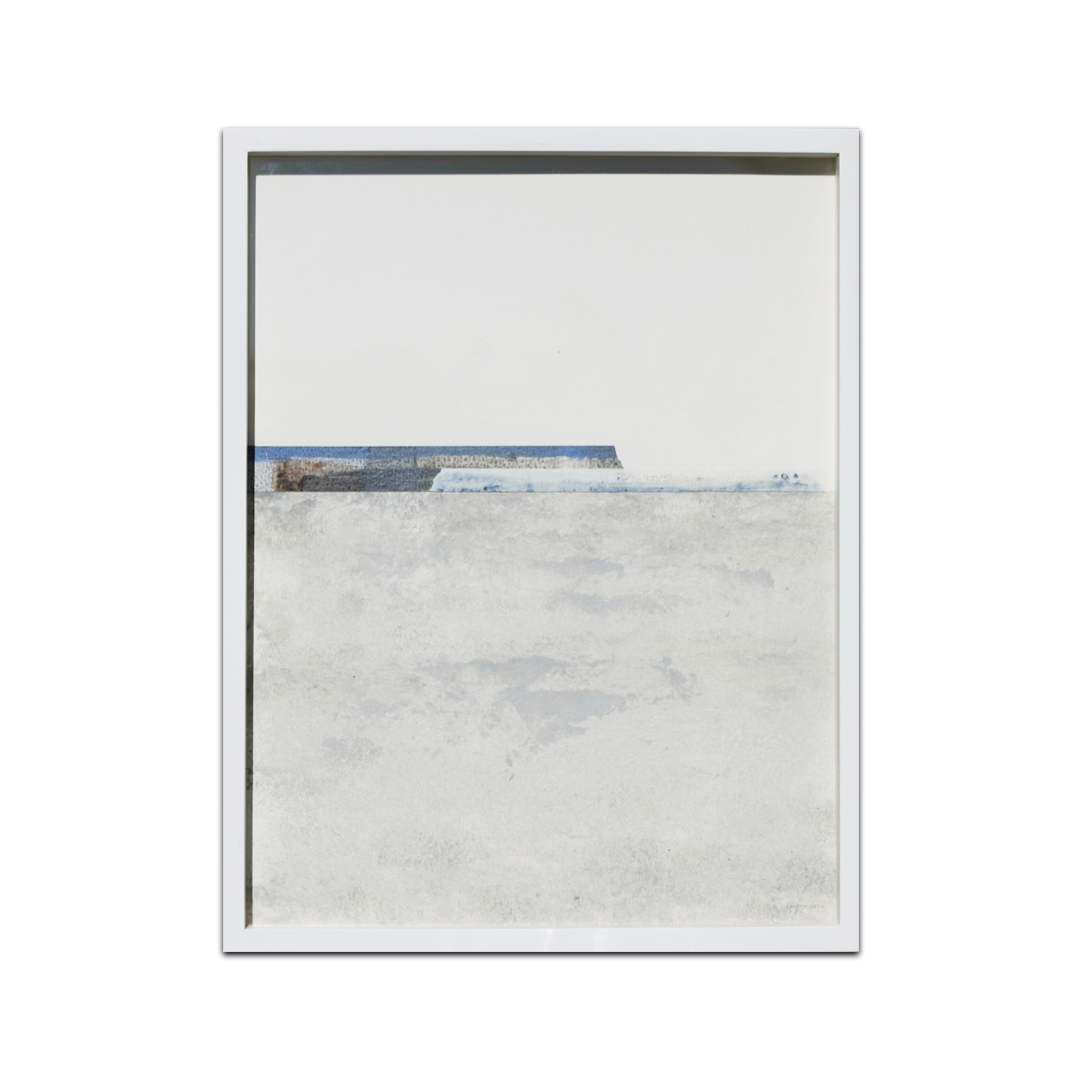 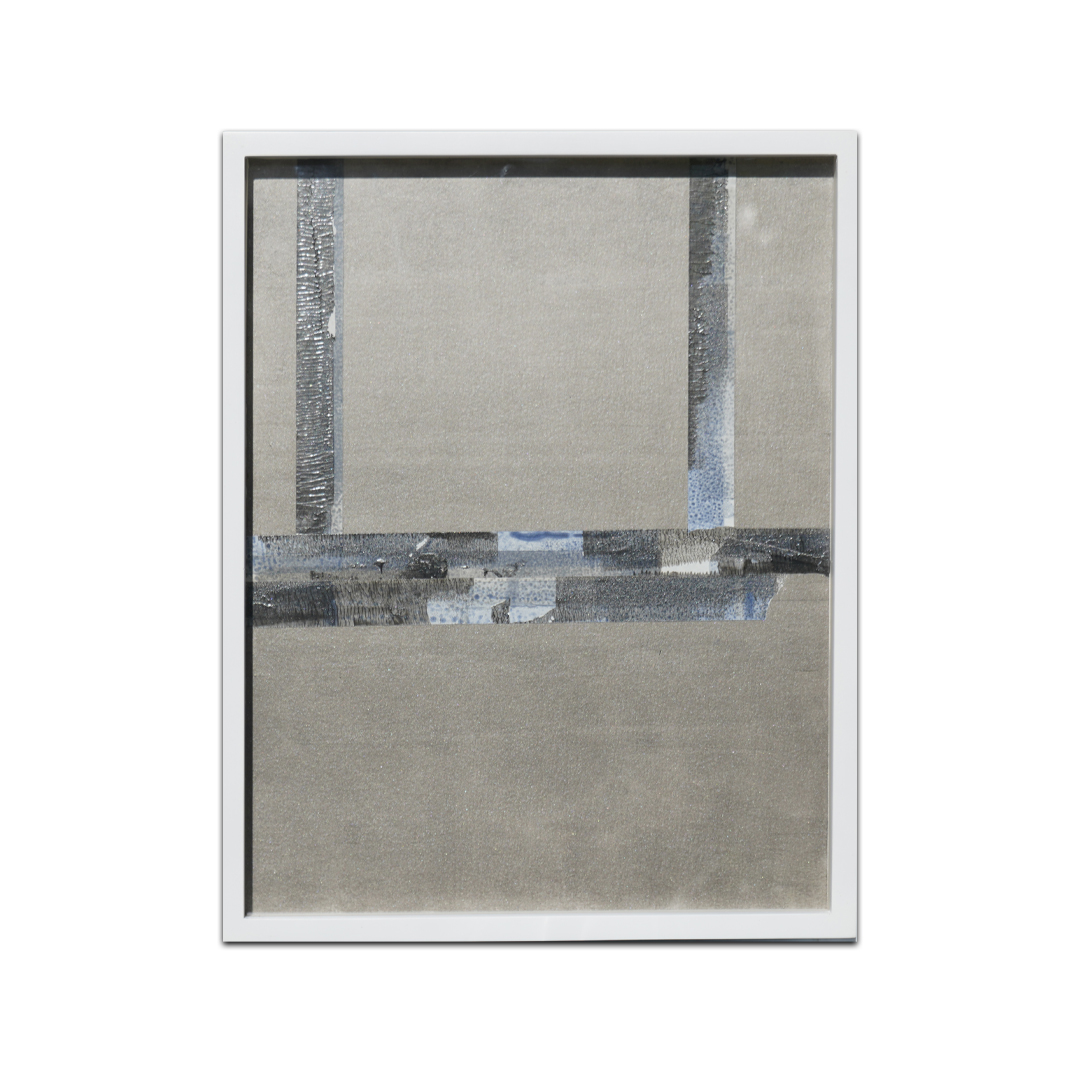 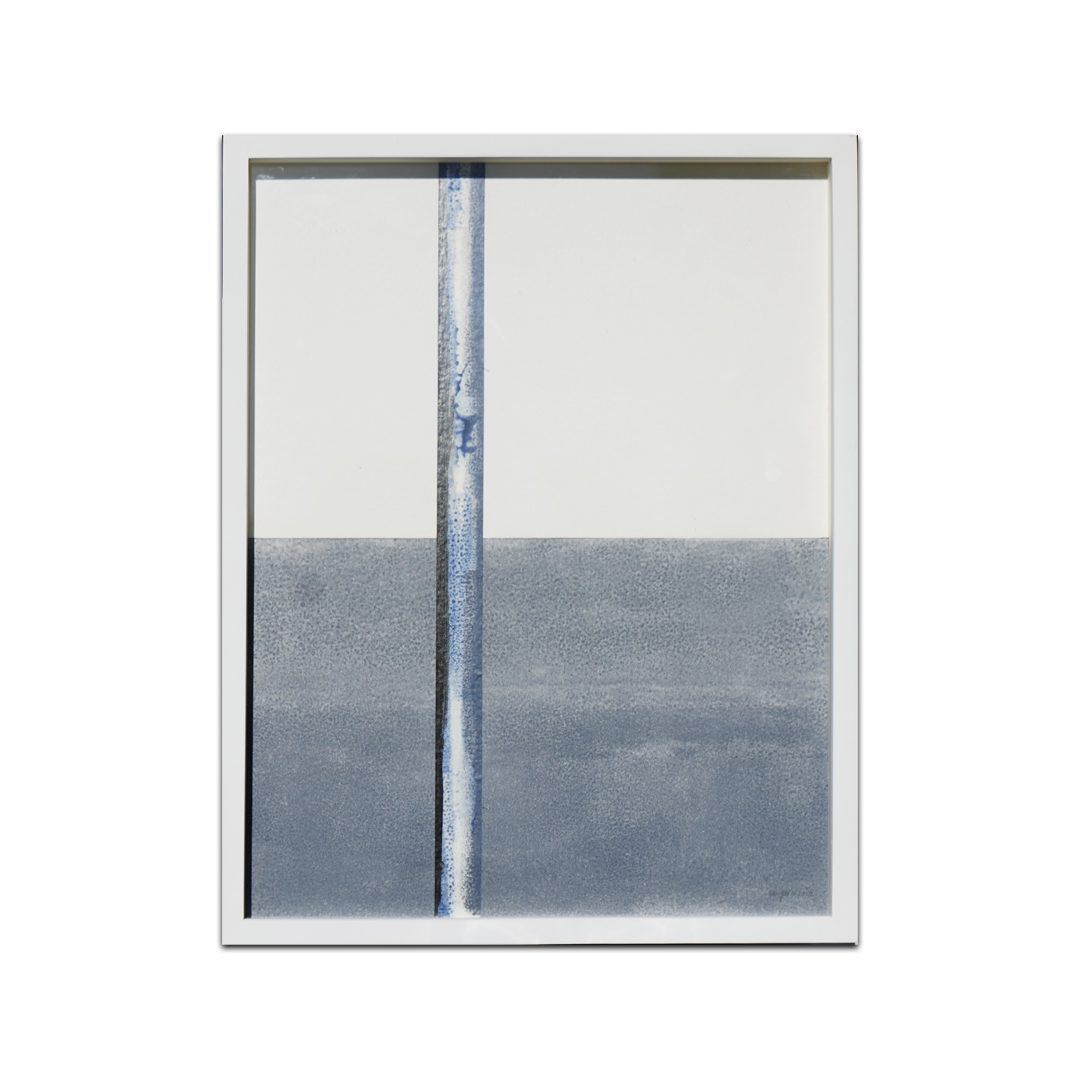 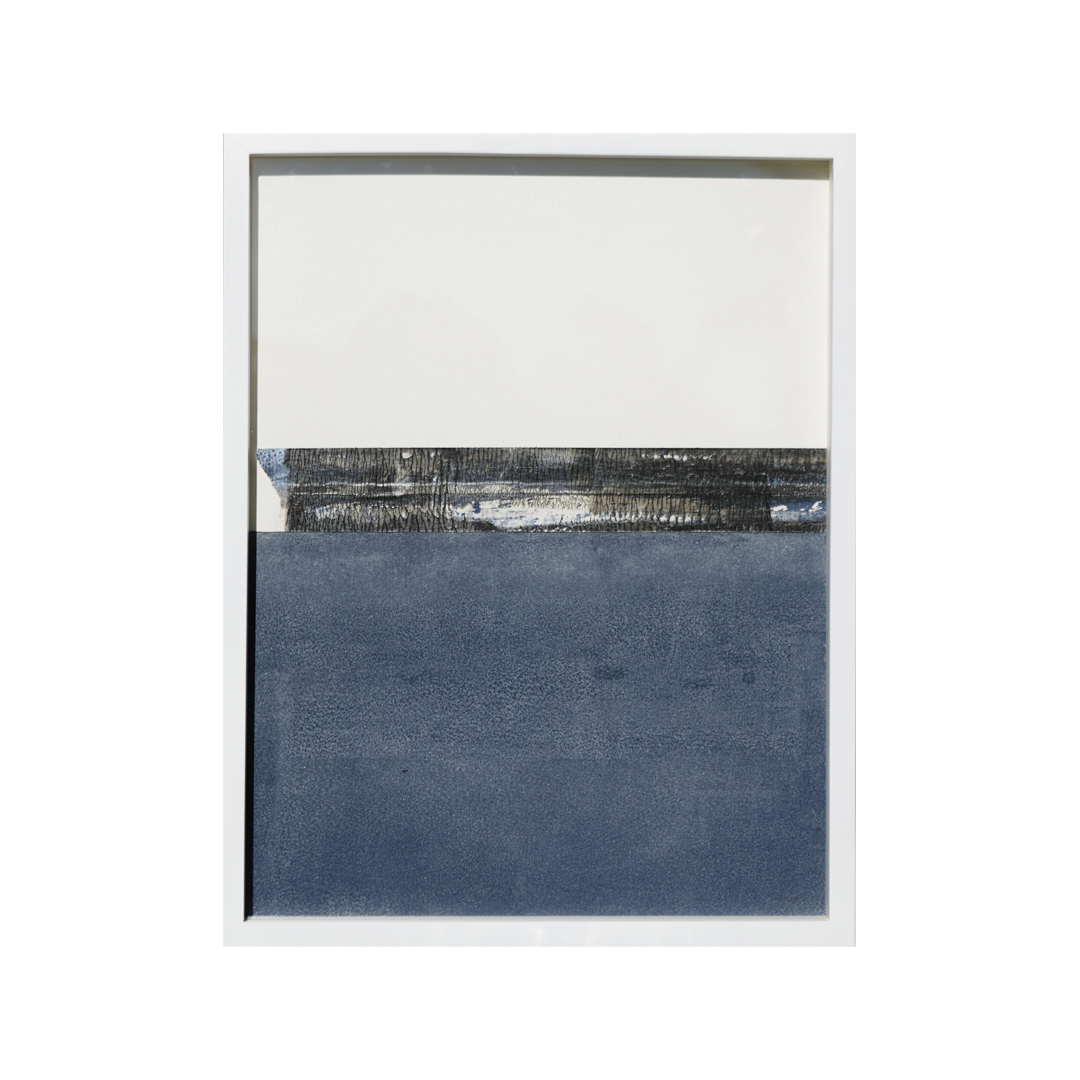 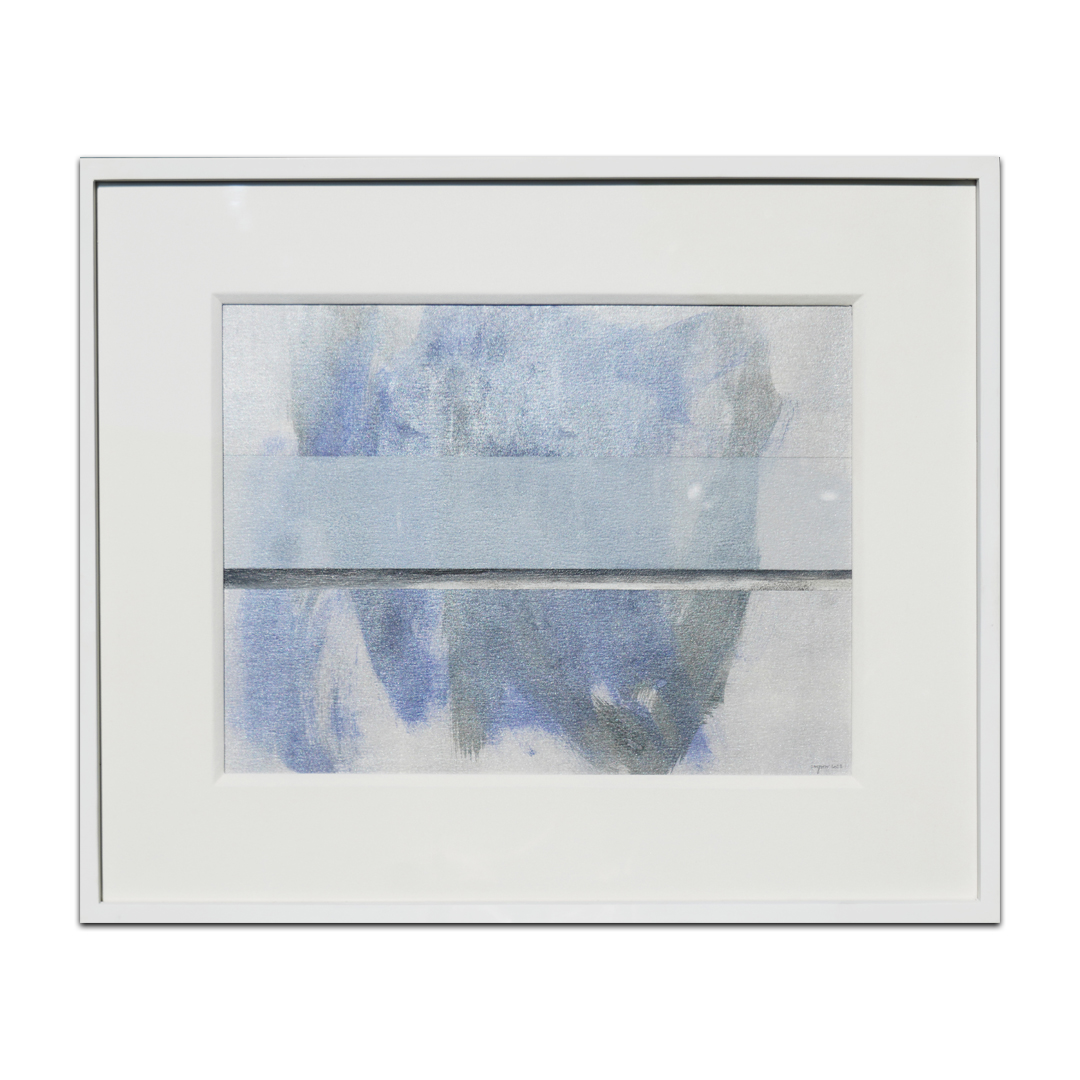 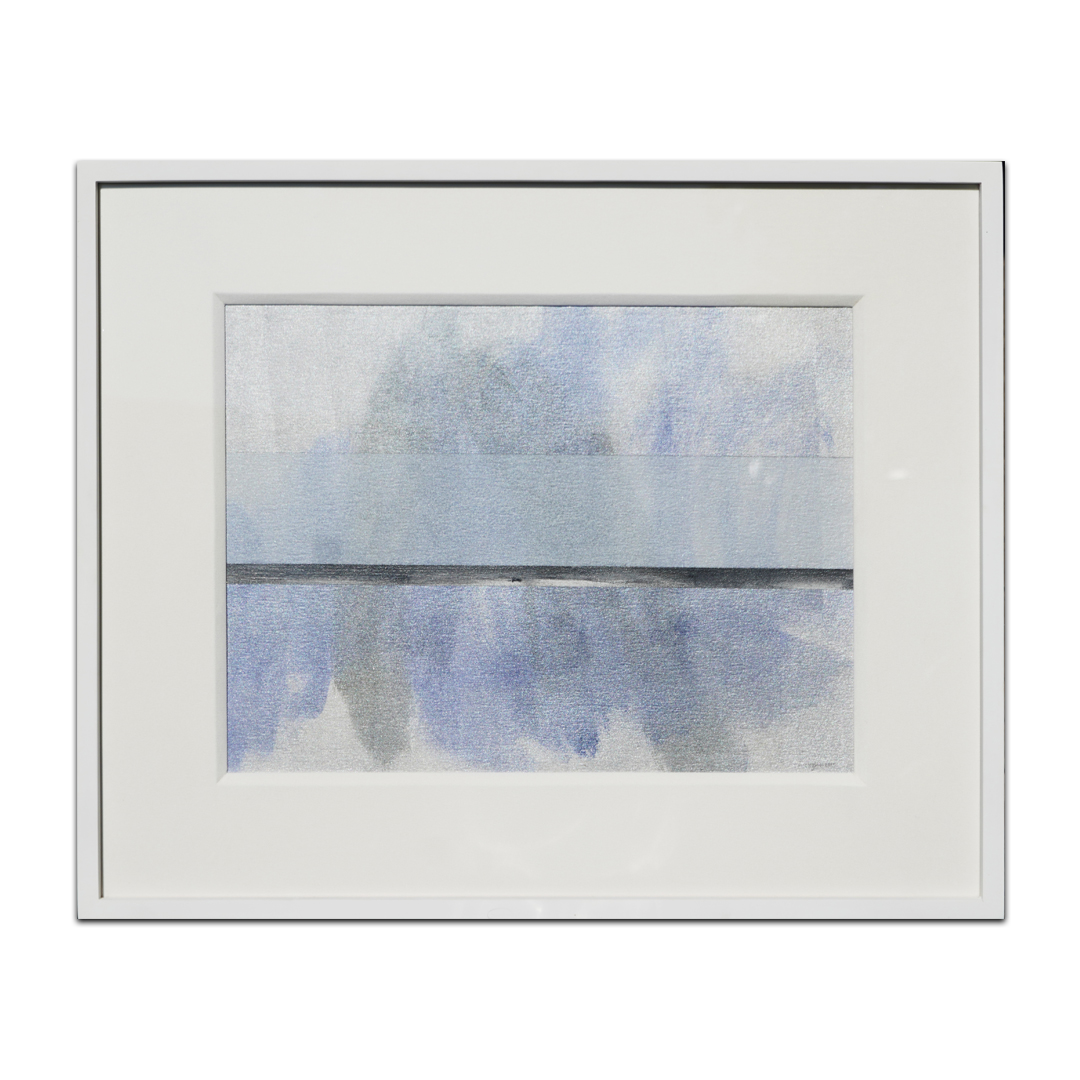 Jon Cuyson began exhibiting his paintings in Manila in 1998. In 2004, he participated in group and solo exhibitions in Europe before moving to New York to participate in residencies in Vermont and Skowhegan, Maine. He received his MFA from Columbia University, New York in 2010. His works employ different techniques and media including texts, photographs, drawing, painting, artist books, sculpture, video and installation. His artistic practice investigates the complex intersections of art, history, culture, and their relationship to Filipino diaspora, and identity.