The Library of the Forgotten Future

Books document humanity's past, present, and future. This is undeniably true. As countless people from
history share their stories, real or imagined, within these pages, readers of today can transport themselves
among lives long gone, learning from reverberating observations and stories as they continuously envision
and co-author a collective destiny. While book writing and illustrations take many forms and genres, these
all might serve a similar purpose: to envision the world as it is or as it could be. There is thus a magical
element to books. As they are more than mere objects that preserve a legacy of information, they are
catalytic tools that connect timeless lives, choices, potentials, and imaginations across cultures and
histories.

Gromyko Padilla Semper (b. 1986) is a self-taught artist who spent his early years studying art in
libraries in Cabanatuan, Nueva Ecija. In addition to learning about the canons of art history, he was
exposed in these libraries to the works of great poets, philosophers, thinkers, and writers, the likes of
William Blake, Dante Alighieri, Edgar Allan Poe, Sigmund Freud, and even occult scholars of the mystical
arts. Since then, Semper's creative access to curiosities, worldly and otherworldly, has led to a number of
exhibitions in galleries and museums in the Philippines, Singapore, France, Spain, Germany, Poland,
Austria, Mexico, the United States, Portugal, and the United Kingdom. With the artist’s spanning a wide
range of creative imaginings, Semper was recently announced as one of 1,500 artists and writers whose
works will be sent on a time capsule to the moon by NASA, a testament to his galaxy of ruminations,
literally from Cabanatuan to the moon.

"The Library of Forgotten Futures," Semper's latest solo exhibition, brings together epic drawings on
canvas and paper, book sculptures, and collaborative new media works, imagining stories of people in a
post-apocalyptic world where society and nations have deemed books obsolete, unimportant, or
purposeless. These heroes are book lovers – "collectors" in the sense that their life mission is to salvage
old yet valuable records of humanity, thereby rescuing and preserving our heritage.
Semper's creative process reflects his expansive exploration. The artist's drawings are executed in the style
of old master prints such as those of German Renaissance artist Albrecht Dürer, or the symbolic and
tropological works of William Blake, the surrealists, and symbolists. His grayscale drawings have some
affinities with Gustave Doré, but with a personal mythological ambit, drawing on local historical or
fictional narratives, and supernatural folk traditions of the Philippines, all the while referencing
conceptual inspirations from metaphysics, alchemy, world mythology, classical arts, esoteric arts, among
others – a synthesis of various archetypes invoked from both ancient civilizations to contemporary pop
culture.

Images generated by AI (Artificial Intelligence) further inspire Semper's collage of ideas, images, and
symbols. Texts are fed into AI Generators, which re-imagine a slew of chimeric images based on available
data from humanity's collective digital footprint. The artist then arranges and re-arranges these
co-authored imaginings, drawing them seamlessly on a page to represent an instance in time where
dimensions collide. While it may appear that these are artificial creations with no human touch, Semper
acknowledges the intelligence in these generators: they carry human information in systemic form, a
collection of all our images fed into a machine which forms and reforms humanity’s world of words.
In Graveyard of Books (2022), Semper depicts a post-apocalyptic cyberpunk figure carrying a backpack
full of books. This literary selection includes titles that influenced previous generations from which the
figure may have descended. He is captured among a ruin of scattered volumes from a lost civilization. "A
terrifying prophetic depiction that will become a reality no sooner if we lose interest in books today,"
Semper writes. In The Librarian (2022), an elderly woman is shown propped up on a ladder, reading a
journal from her collection. A mental image of a cosmic library appears in her mind's eye – a fantasy of an
infinite collection of information that she might share with a world where reading is, per Semper, “as rare
as finding diamonds in the wild.”

However, this affinity for published compendiums also raises questions about their ideologies. Semper
casts his own autonomy on actual book pieces by several artists and writers from the Western art
historical and literary canons in a series of defacements. In Psalm of Shadows (2022), the artist alters an
Andy Warhol work by casting shadows on its surface, thereby projecting Semper’s own unconscious force
into Warhol's. The artist also alters the structures of some reminiscent of Anselm Kiefer, providing a
commentary on their social legacy, but more importantly a reflection on their emancipatory potential, in a
set of four book sculptures titled after the alchemical transformation stages of matter as earth, water, air,
and fire: Nigredo, Citrinitas, Albedo, and Rubedo (all 2022). In Ayn Rand Shrugged (2022), Semper
vandalizes Rand’s Atlas, a seminal manual on objectivism. Recalling the Greek mythological figure who
carried the celestial globe as punishment for waging war against Zeus, the artist’s alterations call attention
to his denouncement of a world of self-interest where altruism is deemed destructive. In his own words,
“It’s now time to create and recreate, a time to re-enchant.”

And so, the call to create, recreate, and re-enchant becomes a collective summon. In the religion of
theosophy and the philosophical school of anthroposophy, there is a metaphysical library called the
Akashic Records, a stupendous compendium of all universal events, thoughts, words, emotions, and
intent that have ever happened in the past, present, or future in terms of all entities and life forms, not
just humans. As we keep the legacy of books, we carry their creators' intentions with ours throughout
time: their call for freedom, or some universal principle becomes ours. Indeed, when we invoke
enchantment in the realms of literature or art, we might discover its limitless potentials. Magic, in all of its
ruminations, alterations, and contemporary interpretations, remains an important counter-cultural force
and liberative strategy: enchantment becomes a weapon against self-interest or a systemic, conditioned
forgetting. Looking forward to the future, if you want to read a book that hasn't yet been written, you must
be the one to write it.

An Ode to Asimov

The Book of Love

The Graveyard of Books 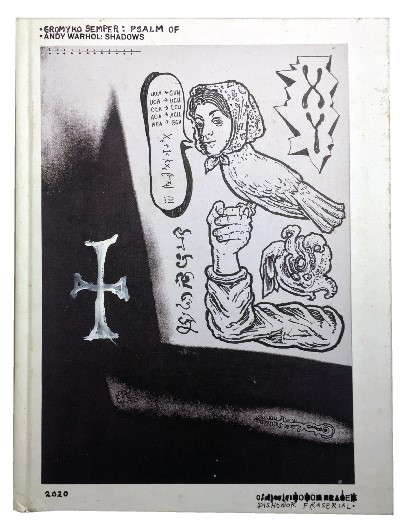 Psalm of Shadow: A Collaboration be...

How I fell in Love with a Sasquatch...

How to fake your Rorschach

The Subtle Art of Reading without U... 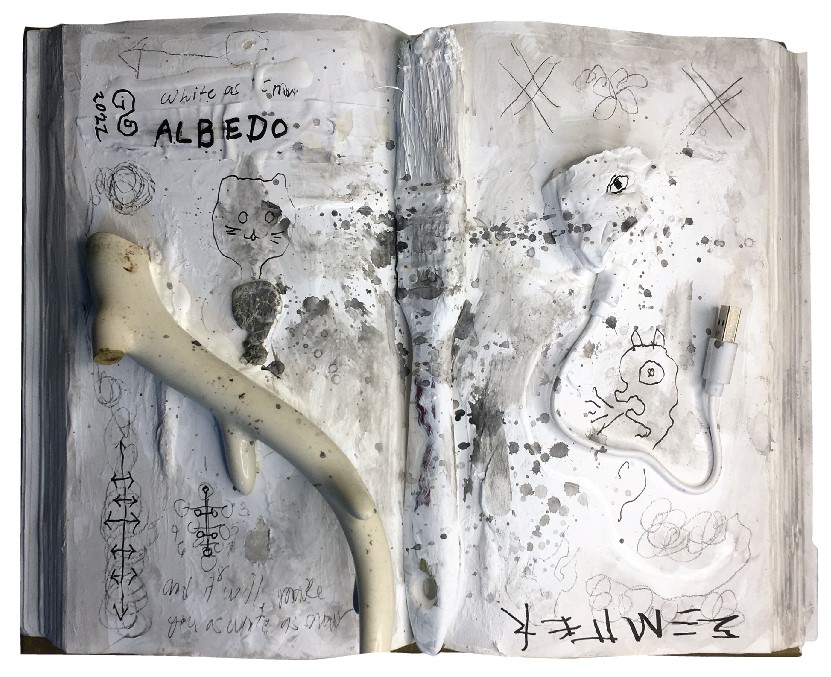 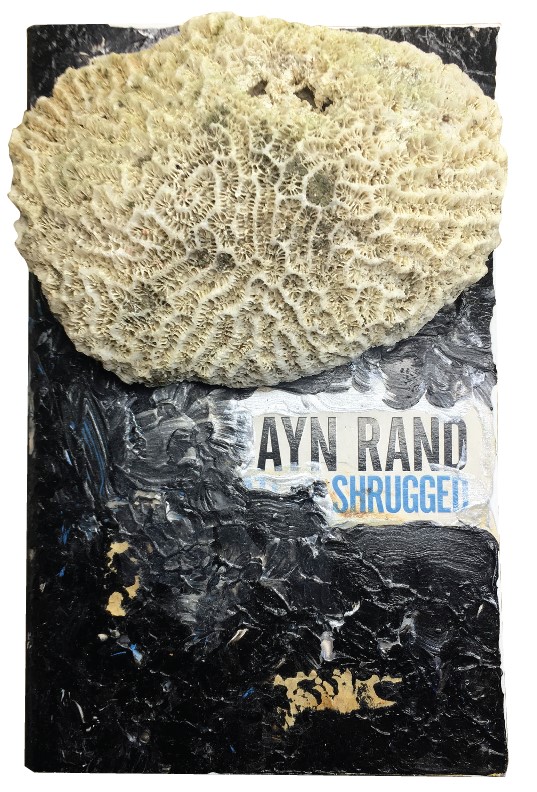 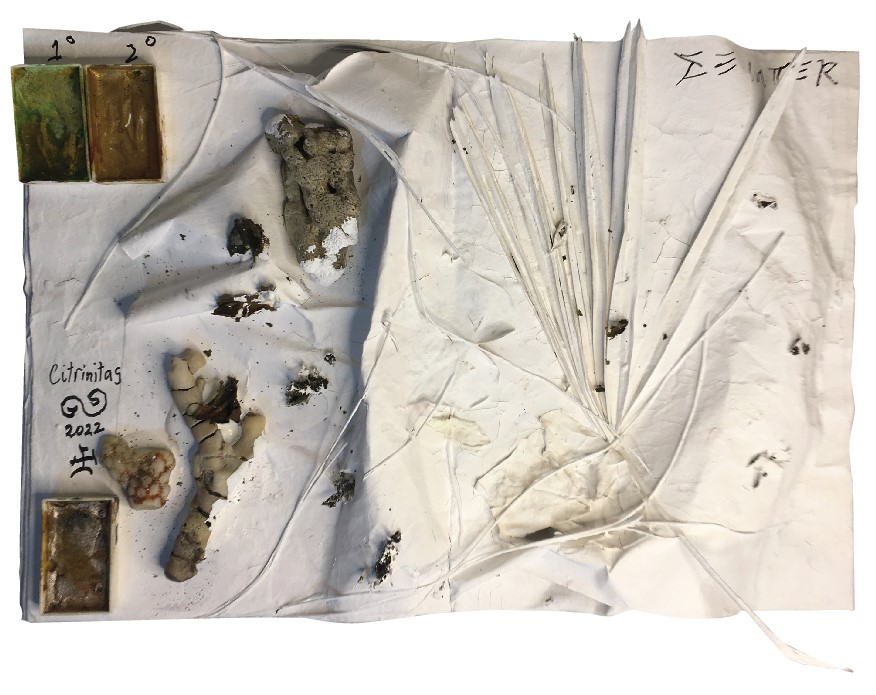 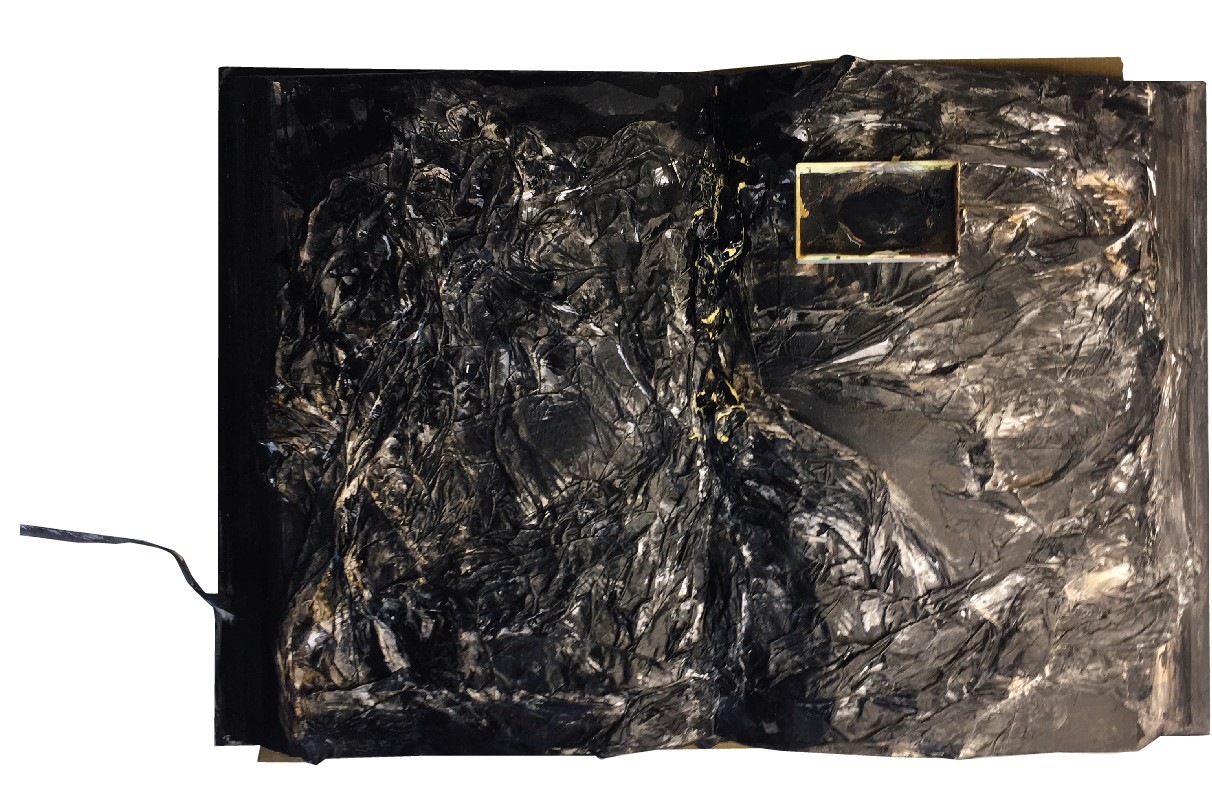 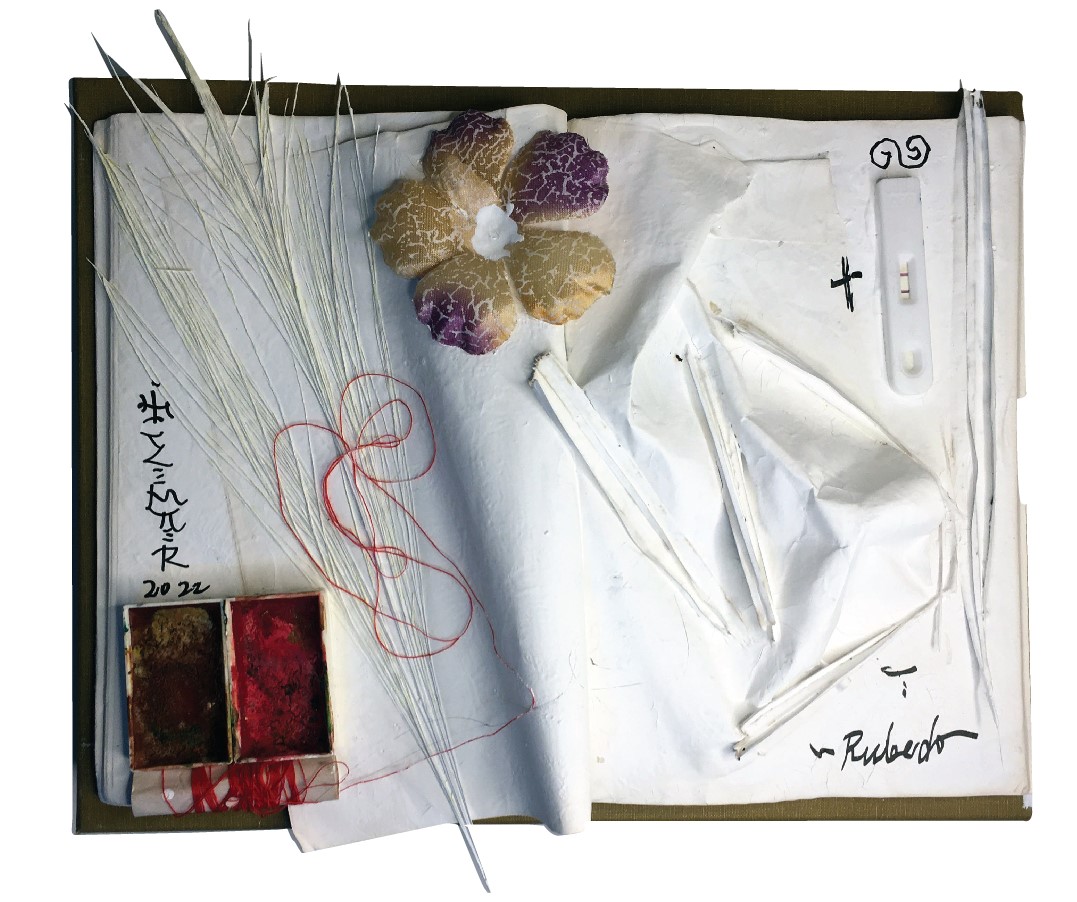 An Ode to Asimov

The Book of Love

The Graveyard of Books

Psalm of Shadow: A Collaboration be...

How I fell in Love with a Sasquatch...

How to fake your Rorschach

The Subtle Art of Reading without U...